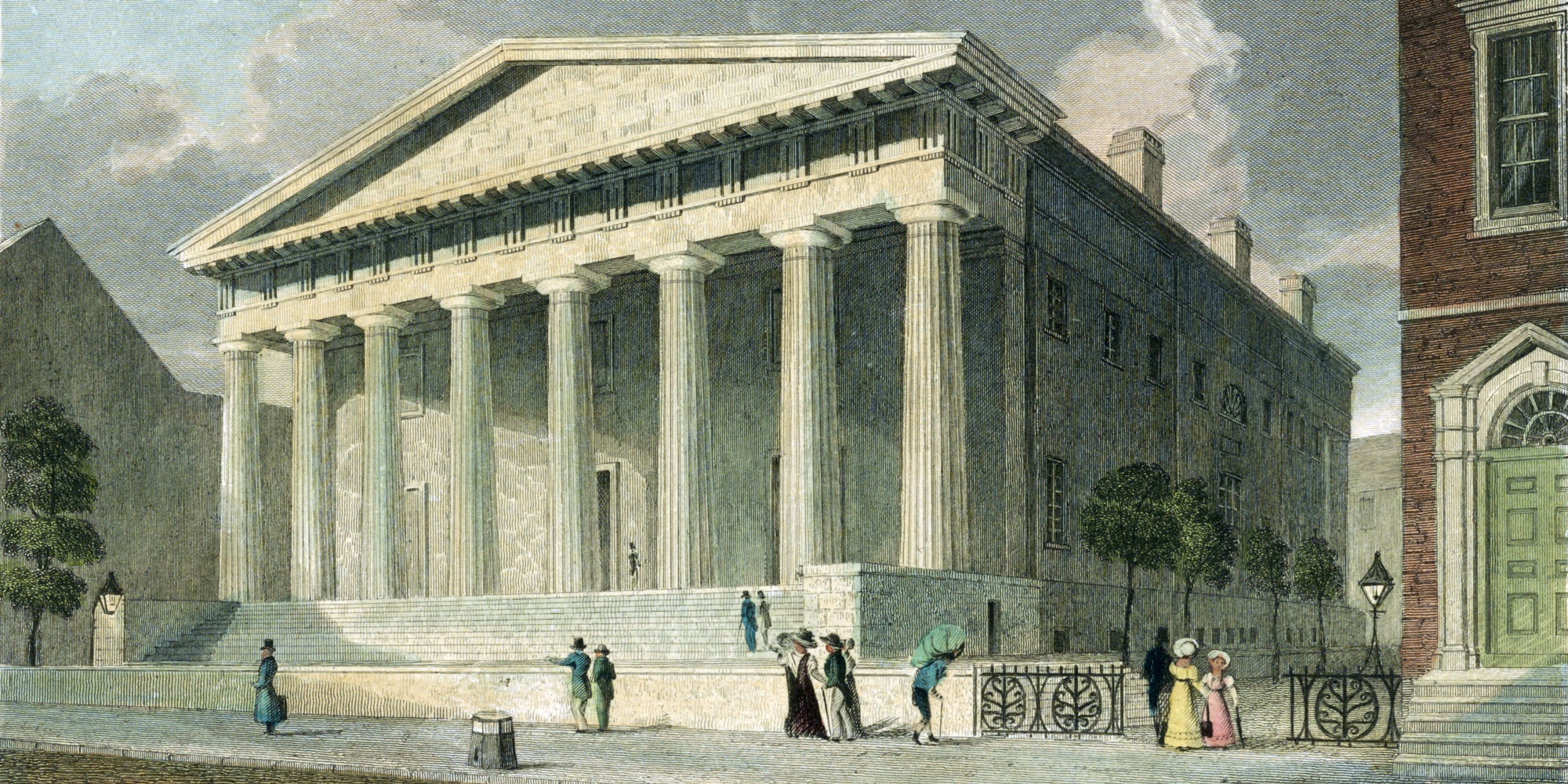 The History of Global Payments

Continuing the Evolution of Wealth

Ever since humankind began placing value on anything, there has been a need to transfer that value from one holder to another. The systems evolved, growing from a barter economy to glittering gemstones and gleaming precious metals, from the coin of the realm to paper currency, to credit extended and electronic payment systems. Each leap forward has been driven by the need for value to be transferred in ever greater amounts, farther, and faster.

There have never been more ways to transact business: Consider the payment universe

Across the world, the rate of growth in electronic payments transactions has recently been almost twice the growth rate of the GDP, with the boom of e- and m-commerce being the chief factor—as well as the continued shift away from cash and checks.

From private payment networks (PayPal/Venmo/etc.) to credit cards, mobile wallets, and bank wires, to cryptocurrency, more than 200 methods are used to transfer value between parties. The credit-card companies run their own huge communications networks that connect points of sale to banks. Oddly enough, these systems have long equated exclusivity and proprietary protocols for security, and measure fraud at 0.3 to 0.5 percent of the notional value of the transactions, using this to calculate their fees to mitigate their risk. These many systems result in huge redundancy throughout the world of payments.

Even today, some banks operating “electronic” bill-pay systems for their customers’ benefit purport to be a one-stop shop to manage personal finances seamlessly and quickly, only to reveal in the fine print that vendors who do not operate on their network will receive a paper check, generated automatically and mailed by the system.

In short, the growth of technology in this competitive market, and the speed that each bank or financial institution needed to offer the requisite functionality, outstripped common sense. After all, the wealth of any given person or party only retains its value insofar as it can be spent, and its value is linked to the speed with which the transaction can be completed. The result is a crowded field, with more than 200 methods of transferring value and very little compatibility between them.

Torus Rails is a service from Torus Global that makes financial transaction systems run the way their customers think they already do. Torus Rails is a network of networks, the infrastructure that all financial institutions and banks have been waiting for as they throw money at the problem of shoring up their own systems and figuring out convoluted workarounds for the next generation of technology, and the one after that. And the one after that.